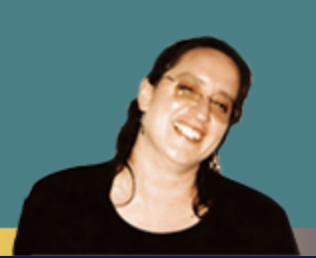 During her time at Hastings, Kathleen served as Editor-in Chief of the Hastings Communication and Entertainment Law Journal, as well as a Director of the Civic Center Child Care Corporation. She has worked for such diverse bodies as the Electronic Frontier Foundation, the United States Court of Appeals for the Ninth Circuit, and the California Anti-Slapp Project, among others. Kathleen has previously been Of Counsel to Synaesthetic Pictures, a philanthropic community film organization dedicated to putting filmmakers and orchestral musicians together to focus on creative works.

Kathleen is currently a member of the Contra County Bar Association, as well as the State Board of California. She has served on the Board of several nonprofit organizations, including the Center for Sex and Culture in San Francisco, the Feilding Foundation, and the El Cerrito Rotary Club. As a Notary Public, she is also able to provide convenient authentication services for all her clients. Her publication credits include a guide to alternative dispute resolution, distributed to all federal judges in the Ninth Circuit; a national guide to the treatment of evolution and creationism in public schools; and essays published in such diverse locations as Gay.com and Contra Costa Marketplace. 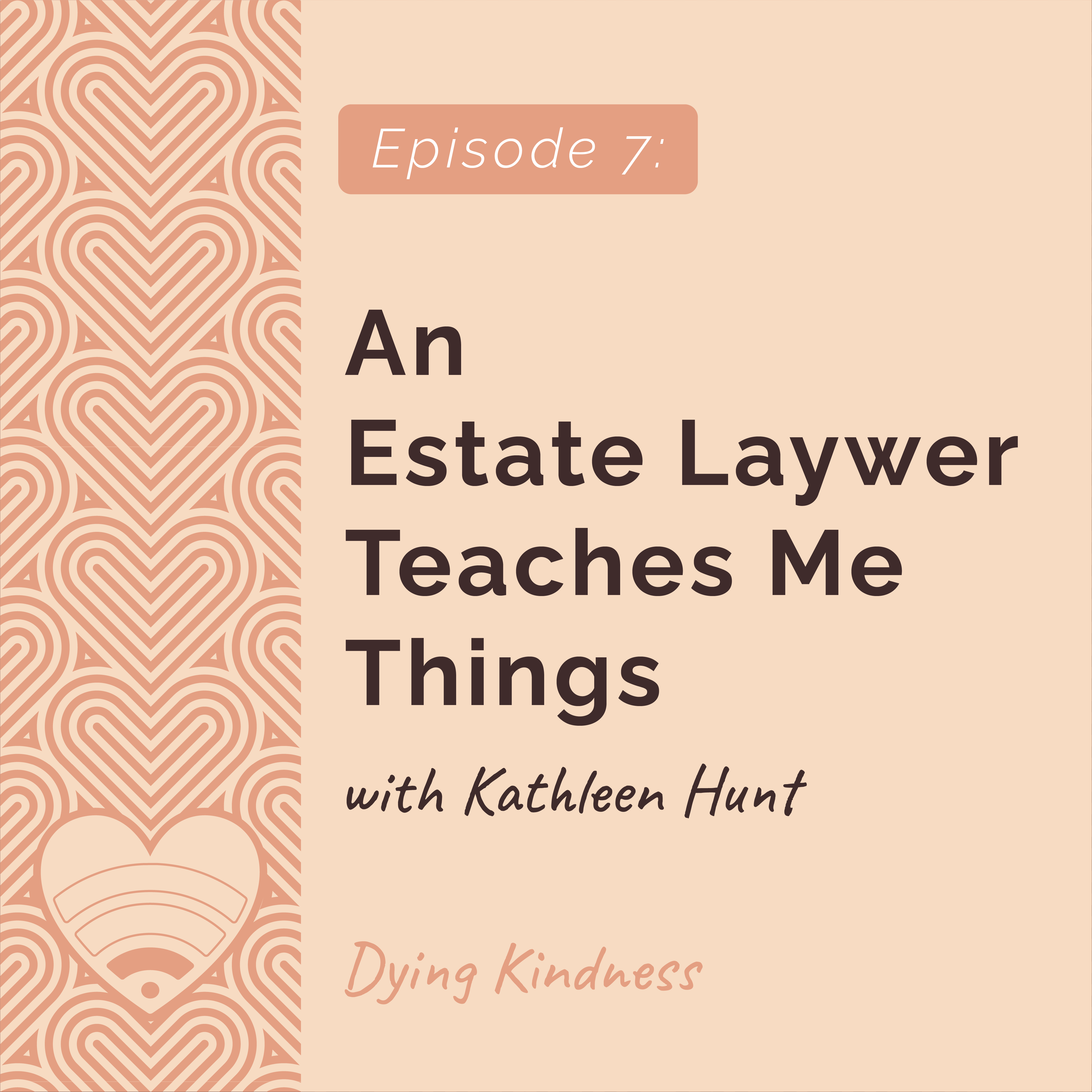 7: An Estate Lawyer Teaches Me Things

Have questions about estate planning? Listen in on my first conversation with an estate lawyer, Kathleen Hunt. I ask basic questions and learn so much!