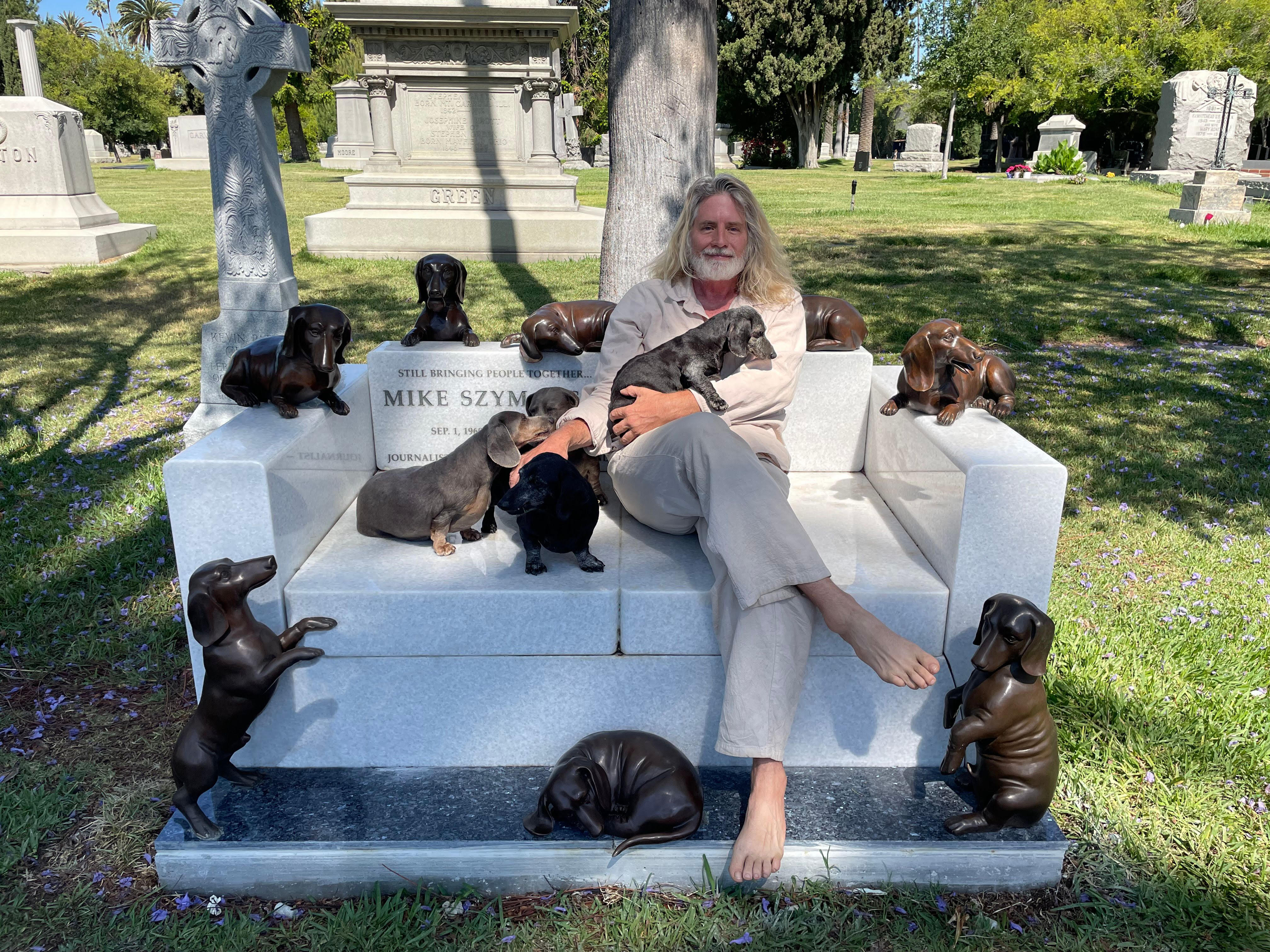 Mike Szymanski has written about Bisexual issues since the 1990s, and won the first Lambda Literary Award for "The Bisexual guide to the Universe" with Nicole Kristal. He appeared on more than 50 talk shows about the topic.

He was a crime reporter for the Atlanta Constitution, Miami Herald and LA Daily News, and wrote for Entertainment Weekly, the Los Angeles Times, US Magazine, Zap2it, the LA School Report and SciFi.com for both entertainment, features and film criticism.

Mike recently published two books about Dachshunds available on Amazon, and lives in Hollywood with Multiple Sclerosis and his Dachshunds.

Do you want to be buried near your parents? Want your children to scatter your ashes at your favorite beach? Would your family visit your memorial tree in a forest? What kinds of things do you need to take into consideratio…